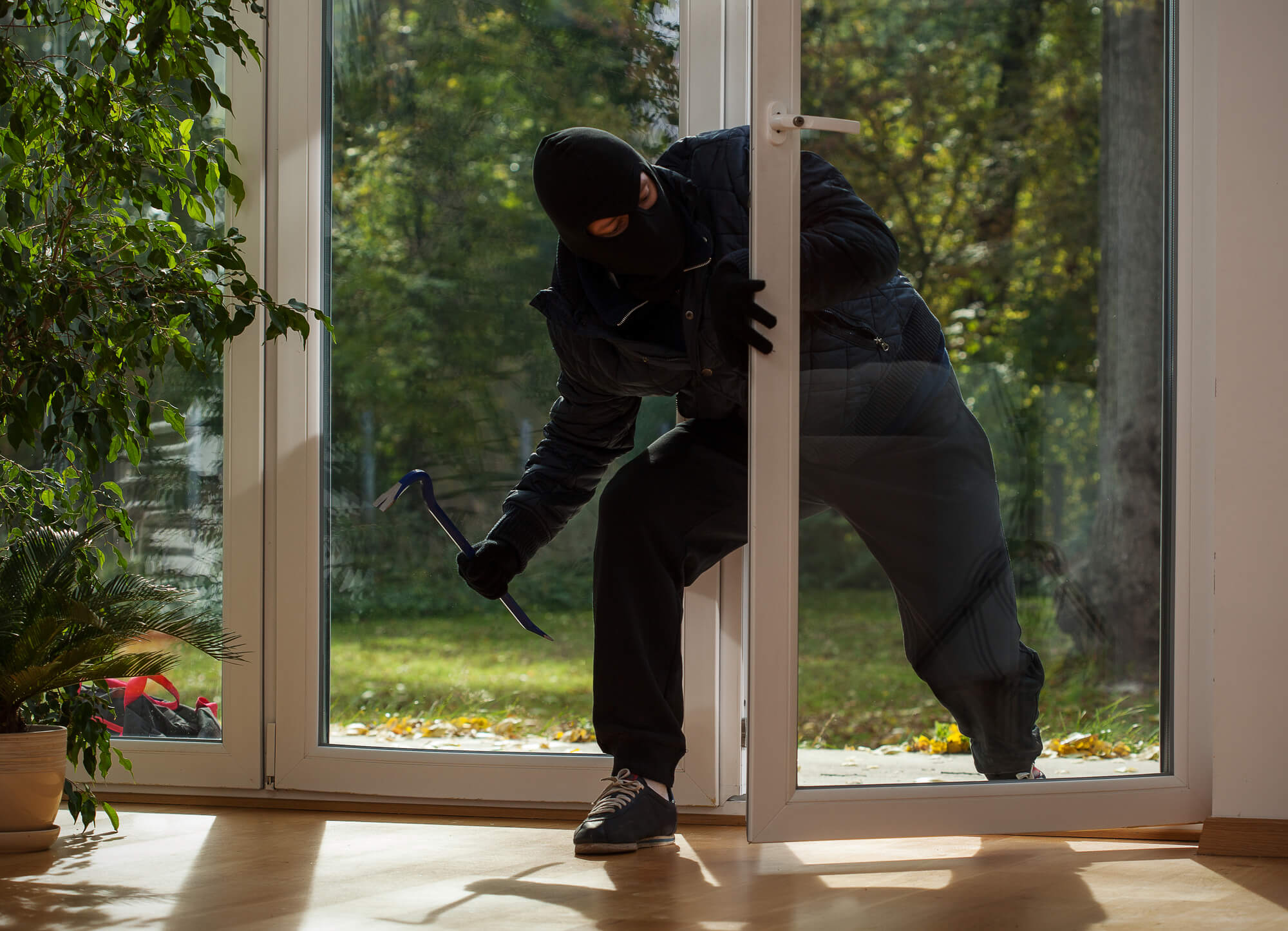 Understanding Burglary Cases and its Penalties

Even if an alarm is triggered or law enforcement is alerted and the person in the commission of a crime departs and nothing was stolen, one can still be charged with burglary, because they intended to commit the crime, even if unsuccessful.

Under Florida Statute 810.02, a conveyance is considered to be a motor vehicle, such as a car, SUV, or truck. These vehicles are referred to as conveyances because they are vehicles that convey people and their cargo from one location to another.

Penalties for Burglary in Florida

When convicted of burglary, sentences are imposed by the presiding judge. The punishments for burglary depends upon the specific burglary charge that has been applied. Below, is a brief description of first, second, and third-degree burglary and possible sentences a judge can impose on any party found guilty of committing them.

Third-Degree Burglary – Third-degree felonies, particularly burglary of a conveyance, are punishable by a fine of up to $5,000 and 5 years in prison. A burglary of an unoccupied structure conviction in Florida carries a maximum 15-year sentence.

Second-Degree Burglary – During a burglary, if an offender doesn’t commit assault or battery, and isn’t armed with a dangerous weapon or explosive, and if the offender enters or doesn’t leave when asked, this is second-degree burglary. Home invasion, burglary is also a second-degree felony, punishable by up to 15 years and a fine of up to $10,000, as is burglary of an occupied vehicle or building, an emergency vehicle, or burglary to commit theft of a controlled substance.

First-Degree Burglary – In Florida, armed burglary is a first-degree felony when during a burglary, the offender either commits an assault, or battery, or if the burglar becomes armed with a deadly weapon during the burglary. If this weapon is a firearm, whether it’s loaded or unloaded is irrelevant. A first-degree felony Burglary can carry up to a 30-year prison sentence. If a gun is stolen during a burglary, home invasion, the burglar can be convicted of a felony and receive a life sentence, even if there’s no intent to use the gun or the gun is not shown during the burglary.

When burglary is committed in a person’s home, whether their home is a building or vehicle, such as an RV, whether occupied or unoccupied, it’s considered to be a home invasion burglary, a first-degree felony, which carries a harsher sentence in Florida. Armed and violent burglaries can be punishable by a life sentence, and a fine of up to $10,000.

When an offender is arrested and charged with burglary, it’s vital to employ the services of a defense attorney to construct a solid defense against the charges that have been lodged against you. Proving burglary was not committed basically rests on proving an intent to commit burglary and whether the defendant was legally present in a dwelling.

Consent – Consent is an employable defense to burglary. The defendant must show evidence that they had legal consent to enter and remain in the dwelling in question. Once this evidence is established, the prosecutor must disprove that consent existed beyond a reasonable doubt. If consent to enter is proven, the defendant cannot be found guilty of burglary.

Criminal Intent – To be convicted of burglary, the alleged offender must intend to commit a crime within the dwelling. Intent is generally determined by the circumstances under which the crime was allegedly committed, such as if one enters a dwelling uninvited by “sneaking”, this proves possible intent. However, if a party proves lawful reasons for entering, such as that they are seeking shelter from the elements, one can’t be convicted of burglary, but may be convicted of trespassing, instead, because though they were unauthorized to be in the location, they had no intent to commit a crime within the dwelling.

A conviction for burglary can result in a prison sentence, a fine, and a seriously blemished criminal record. If you’re charged with a crime as serious as burglary, it’s important to consult a criminal lawyer who’s an expert in Florida law. An expert criminal defense attorney can explain Florida law to you and the possible outcomes for your case when it’s heard in court. A defense attorney can assist you in protecting your legal rights and can help you achieve the best outcome possible in your case. Call our office today for a West Palm Beach burglary lawyer.