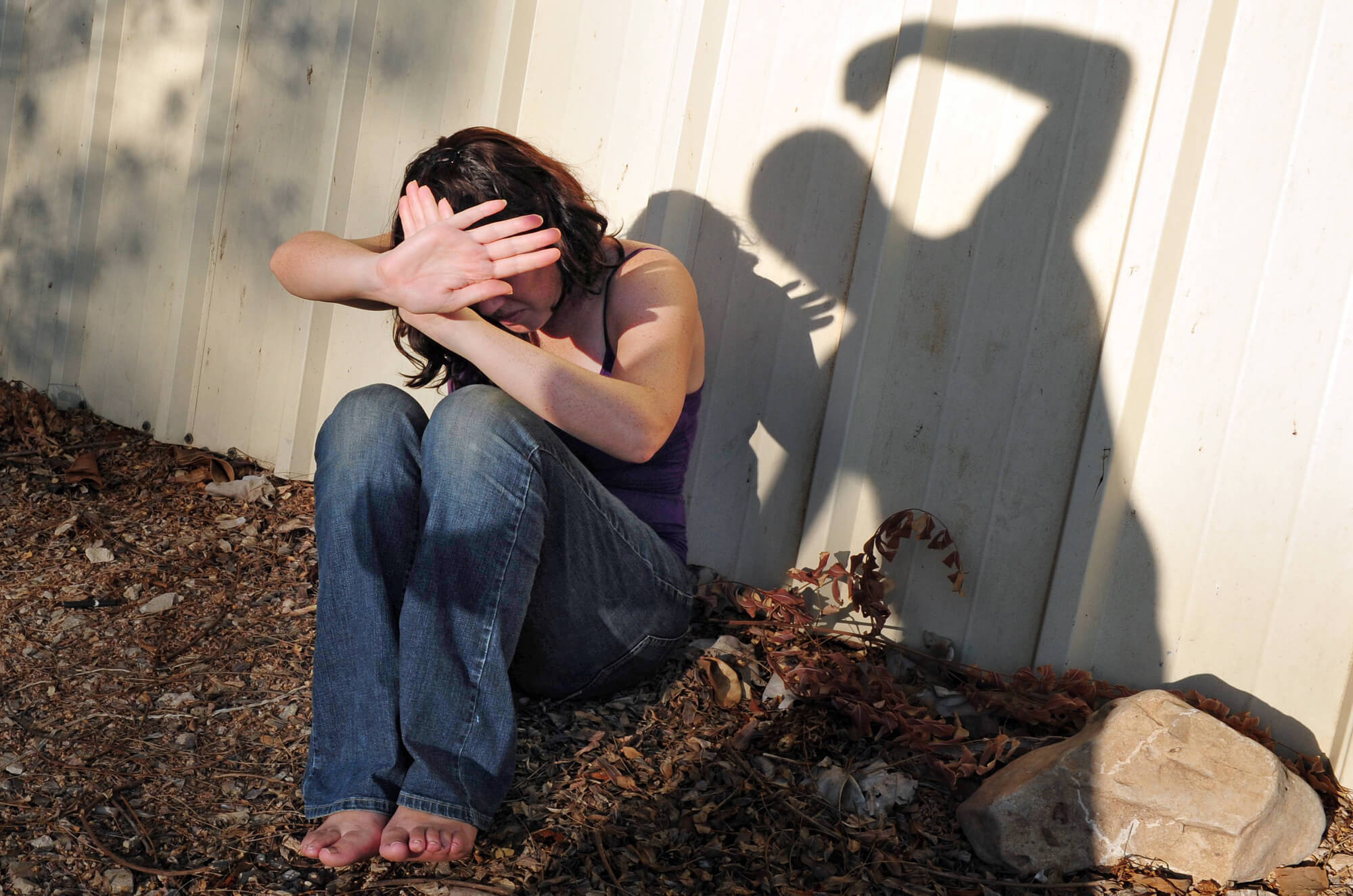 What is Aggravated Battery in West Palm Beach?

Aggravated battery in West Palm Beach is defined by the State of Florida as physical contact with another person without permission with the intent to cause harm, to commit a felony, or with a deadly weapon. Aggravated battery causes great bodily harm, permanent disability, or permanent disfigurement to the victim. A simple battery is converted to an “aggravated battery” when the victim is pregnant during the battery, provided the alleged offender was aware of the pregnancy or should have reasonably been aware of it.

Simple Assault & Battery – In Florida, an assault is intentional threats that cause a person to fear impending violence. Battery is actually carrying out an act of harmful or offensive physical contact. For simple assault and battery charges to stand, the act of threatening or physical contact must be purposeful.

Aggravated assault, felony battery, and domestic battery by strangulation are third-degree felonies, which can potentially become first or second-degree felonies when the crime is committed against a “special victim” under Florida State law.

If a battery results in great bodily harm, permanent disability, or permanent disfigurement to the victim, the alleged offender has committed felony battery, regardless of whether the offender intended to cause harm to that extent. If a battery is committed on a family or household member by obstructing their normal blood circulation or breathing, creating conditions for great bodily harm to occur, the offender has committed domestic battery by strangulation.

Under Florida law, “family or household members”, are classified as a blood relation, a spouse, a former spouse, an intimate partner, or when they share a child. Great bodily harm is considered to be harm that is more than minor (superficial bruises, cuts, and scrapes), and can include profusely bleeding wounds that require stitches, injuries that result in the need for surgery, and broken bones.

“Special victims” include law enforcement, emergency medical personnel, public transportation employees, a licensed security officer, an employee or visitor at a correctional facility if the defendant was an inmate, employees of Children & Family Services (provided the offender was aware of their position), an elderly person (65 and older), a school employee, or an elected official, provided the defendant knew the official’s employment position.

Simple Battery – Simple battery is a first-degree misdemeanor that can result in up to one year in jail, a fine of up to $1,000, probation for up to one year, and possible probation, and restitution. Restitution is reimbursement to the victim for any expenses resulting from the battery, such as medical treatment costs.

Penalties for aggravated battery against a “special victim”, a first-degree felony, can result in up to 30 years of imprisonment with a minimum of 5 years of imprisonment, a fine of up to $10,000, and possible probation of up to 30 years, and restitution. If an offender is convicted of a prior violent crime, a sentence is subject to “enhancement” in first, second, and third-degree felonies.

Self-Defense – The most common defense to an aggravated battery is self-defense. Self-defense can be established when the alleged offender reacted with reasonable force to a reasonably perceived threat of harm without provoking this act. There must be an attempt to exit the situation safely if a chance exists.

Defense of Others – This defense is similar to self-defense, with the differentiating factor being that the alleged offender was protecting another person. The accused must have a reasonable perceived fear that another person will be harmed.

Defending Property – Defending property is a viable defense to an aggravated battery charge, provided that the alleged offender held a reasonably perceived fear that their personal property would be damaged, illegally withheld, or stolen. This defense allows an individual to exert reasonable force to defend their property, especially when circumstances occur in their home.

Consent – Being granted consent to having physical contact with the alleged victim is a viable defense for an alleged offender in an aggravated battery case.

Felony aggravated assault and battery charges can be reduced to misdemeanor assault or battery in certain cases.

If you’ve been charged with an aggravated battery in Florida, a seasoned criminal defense attorney can offer the most desirable result in the resolution of your case. A felony conviction can negatively affect your life in a number of ways. It will strip you of your right to vote and the right to own and/or carry firearms. Assault and battery charges will surface on any routine background check, which is often necessary to secure certain employment positions or to attain particular professional licenses.

In fact, a felony conviction can even result in losing certain professional licenses. In the event that a convicted felon is later charged with a violent crime, if they have been convicted of a previous violent crime, any new charges can be subject to enhancement. These conditions can subject you to a less desirable sentence in any new cases that surface. Call our office to schedule your consultation with our aggravated battery defense attorney in West Palm Beach.